Understanding the Effect of Machine Learning on Organic Search 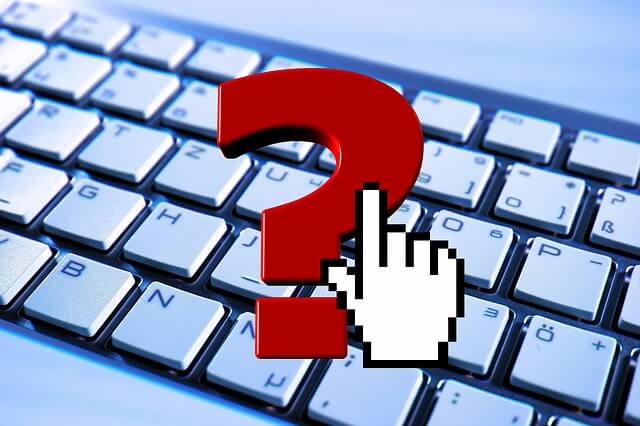 Here at Adaptive, we like to give you the most and best information in our quick and easy articles. Following the trend of our brief-but-deep dives into voice search, Hummingbird, and Rank Brain, this month we take a succinct look at a major debate within the upper tiers of SEO right now. While there has been no shortage of “Is SEO Dead?” articles in the past decade, there is increasing debate over whether the days of organic search’s hegemony in SEO are numbered.

Over the past couple of years, Google has made significant changes to it Search Engine Result Pages (SERPs) that when taken together, paint a not-to-rosy picture of organic search. Between Google introducing four AdWords slots in February 2016 that pushed down most organic results down below the fold, Searchmetrics reporting in October 2016 that the average number of organic results appearing in SERPs had dropped from the traditional 10 to 8.5, local ads taking up space in mobile search, and Google introducing more and more Carousels for different kinds of searches, there’s a lot less room on page 1 these days.

But that’s not all. As we’ve discussed in the past, the rise of mobile–as of last October mobile devices and tablets outstripped desktop computers 51.3% to 48.3%–has brought with it the increase in voice activated assistants and voice search queries. Stone Temple Consulting has found that searchers under 24 are 33% more likely to use voice search with 51.6% of searcher reporting that they use it presently. And voice-first personal devices like Amazon’s Echo one of the many 33 million devices that will be in circulation as Google is adding personal assistants to all Android devices running the Android 6.0 operating system.

So with Google becoming better at semantic search–the Hummingbird algorithm has allowed it to understand conversational speech with machine learning being the engine that propels its evolution–and increasing the number of their ad products on all SERPS, mobile and personal assistants taking over, and voice search becoming the norm, it’s clear that SEO is shifting in a major way. AI and machine learning combined with the ability to understand conversational language has allowed Google to better collect data and present it to the user in useful ways, as can be seen in a conversation held between a user and Google’s voice search function that follows a certain linearity that users are increasingly adapting to.

What this all means is that SEO now has to think much more in terms of questions–searchers will always be asking Google and other search engines questions of all natures–along with commercial queries, with searchers looking for deals and services amongst products of all types. While we won’t pretend to guess how exactly SEO will look in even three years, what’s crucial to understand is that it will look nothing like it does now. No more ranking in the top ten. No more lists of one- and two-word keywords to optimize entire pages for. Instead, think in terms of content that will answer Q&A’s and informational questions and have product images and a search presence that will truly stand out against the ads and competitors. By staying on top of the many changes to organic search, you can anticipate how you need to change your SEO strategy and not fall behind the rapid change that awaits us. 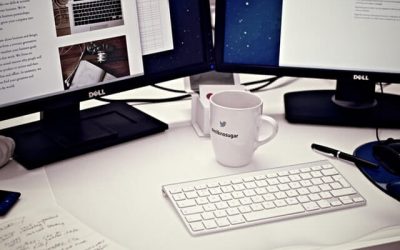 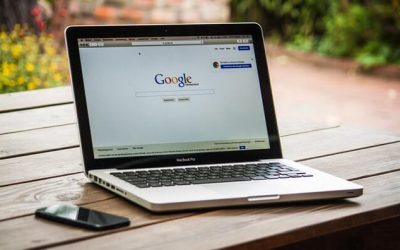